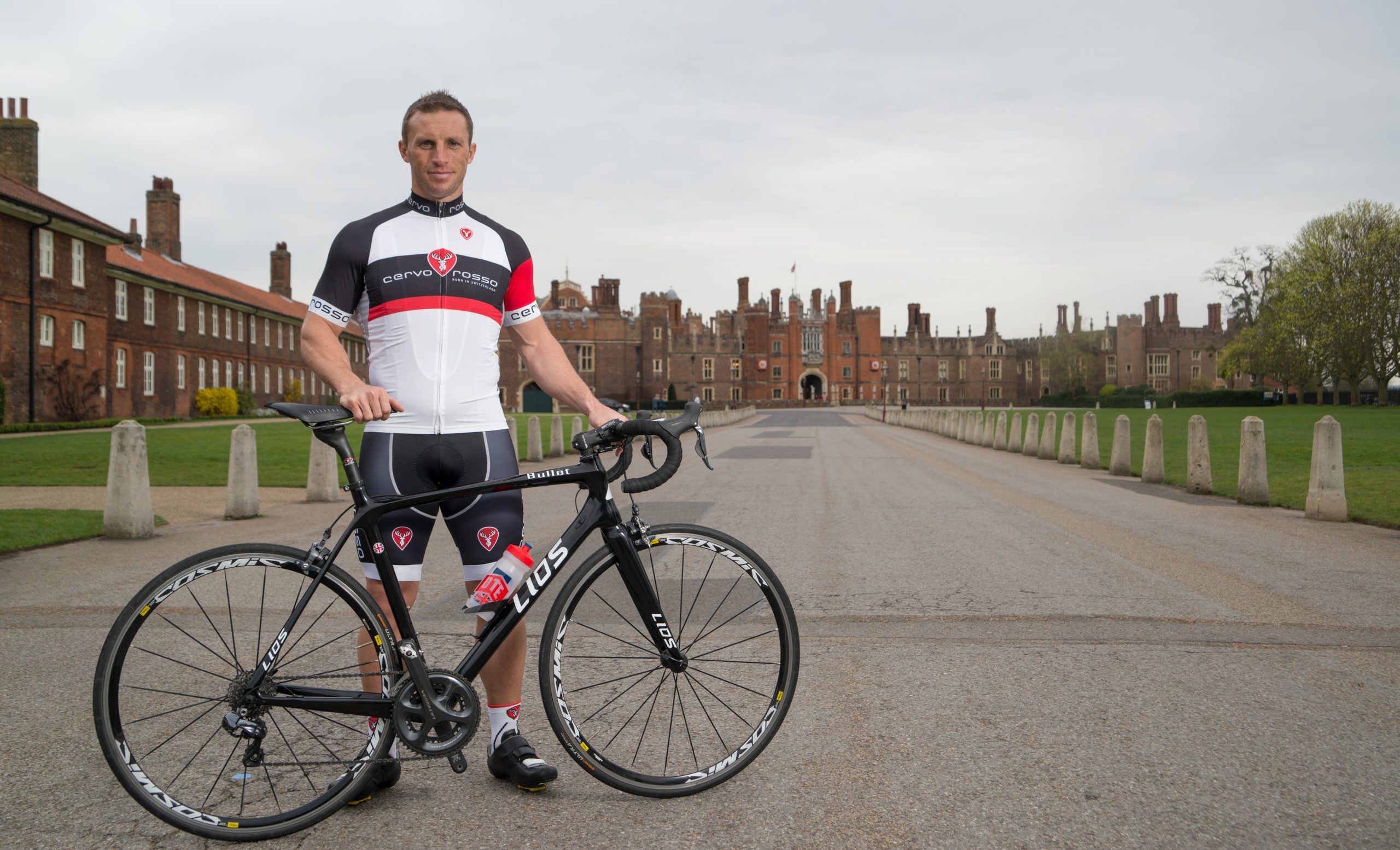 IHC London has been tasked with handling the communications for one of the UK’s most grueling cycling sportives – Ride4Care. The charity ride has been launched by former England rugby International Paul “Sammo” Sampson to fundraise for two charities close to his heart – Marie Curie Cancer Care and The Royal Marines Charitable Trust Fund.

Paul Sampson said: [dt_quote type=”pullquote” font_size=”normal” animation=”none” background=”plain”]“We’ve brought in IHC due to their fantastic experience working across sport and charity events. They’ve really helped us map out what we are doing and we are already looking at how this year’s event will help us to build the project in year two. I’m really excited to be working alongside Naomi and her team to help deliver an event which means so much to me.”[/dt_quote]

Naomi Mills, Director of IHC London, said: [dt_quote type=”pullquote” font_size=”normal” animation=”none” background=”plain”]“We are delighted to be working on this exciting new project with Sammo and alongside two fantastic charities. Ride4Care really stands out for us as a cycling event due to the sheer endurance and determination that will be required – as an agency it’s great to be involved from the start and help build it year on year.” [/dt_quote]

The former Wasps player has launched Ride4Care in an effort to take cycling challenges to the next level. The event’s premier year challenge #TourToTheRock will see Sammo cycle 1700 miles from Bradford to the Rock of Gibraltar in only 17 days.

The grueling route intersects the same roads of this year’s Tour de France in Yorkshire, through London, then into France and the spectacular Pyrenees. The premier year of the charity event has chosen Gibraltar as its end destination in respect of the 350th anniversary of the formation of the Royal Marines.

British road and track-cycling paralympian, Darren Kenny OBE, will also be joining Paul on the journey. Kenny is one of Great Britain’s most successful Paralympic cyclists with six Gold Medals won at the Athens, Bejing and London Games.

IHC will be delivering press office services, producing content across filming and photography and providing strategy for digital communications. The agency will be working closely with event planning company Event Girls to deliver a fully-integrated package.

The public will be invited to join Sammo on the third day of the tour – Saturday April 26 – which leaves from Hampton Court Palace to HMS Victory in Portsmouth, where a number of famous faces including his wife and TV presenter Kirsty Gallacher, Gabby Logan, Sky Sports’ Sarah Jane Mee, presenter Rob Wotton and some of rugby’s finest: Robin Boot, David Flatmam and Danny Grewcock will also partake.