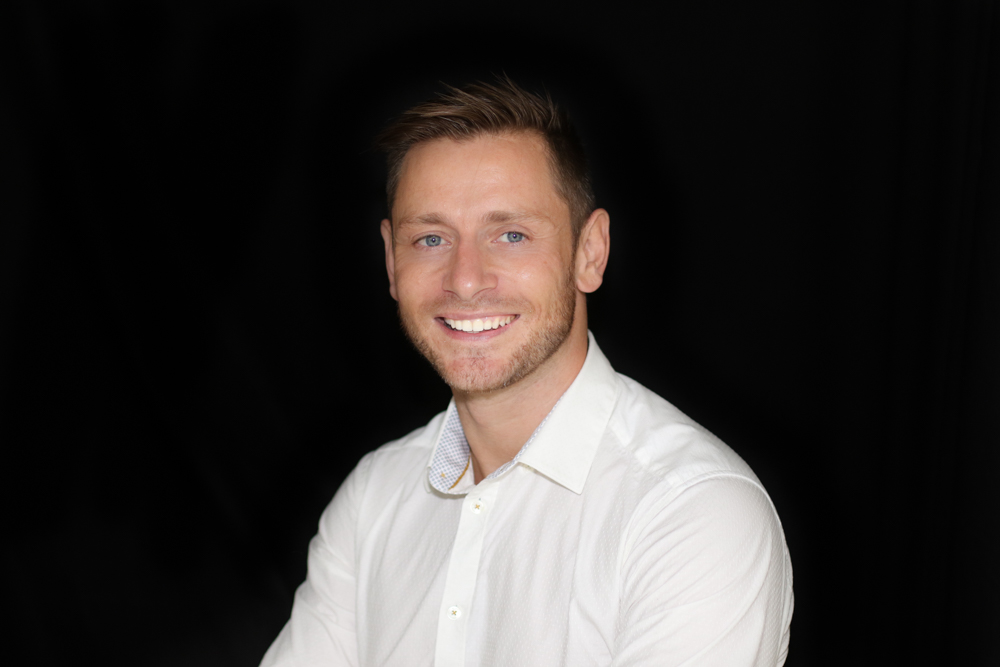 Getting the PR team in the office to read the daily newspaper has proven a fruitless task.

“Why will you not even have a quick flick through? It’s important to see the journalist names, the sections – enjoy and be at one with the product, which is so important for your career,” I prompt, while waving The National at them. They half furtively acknowledge me, too polite to tell me to stop bothering them, or laugh at me because they only take their news from social feeds.

Traditional media (proper titles with journalists, editors, sub-editors, designers, advertising team, etc) is still as important as it ever was. In fact, there is an argument that trustworthy, professional media is more important than ever, with myriad new ‘media’ and (please find a new term marketing people) ‘influencers’ popping up and printing unsubstantiated and non-regulated ‘news’. Most readers are not completely gullible, but reading information on a site that has a large following will indeed be accepted by many as the truth.

This is a very important period for publishers, as they switch their focus, talent and advertising models to digital platforms and, being the owner of a (previously PR) now integrated communications agency, we are waving our banners in support. The last thing we need is more trusted and powerful titles like 7Days going out of business because they can’t get their structure adjusted in time to be a financial success. From a PR point of view, 7Days was one of the most important media outlets in the UAE. 7Days had an impressive team that broke stories every day, fantastically engaged social media and it maintained a loyal audience. From a reader’s point of view – it enriched our lives. I am not easily surprised, but was genuinely shocked and disappointed when this true institution folded and I only hope it acted as a major wake up call for all other publishers in this part of the world.

I am an avid reader of media and have worked on a news desk and written for national titles. I go misty-eyed reminiscing of the halcyon days of a huge newsroom packed with talented writers and aggressive hacks. I fondly remember the (female) senior crime writer on a ‘daily’ saying to me (while a fresh-faced graduate): ‘What we need Ian is a good murder’. Or the curmudgeonly business editor who referred to me as the tea boy as he mercilessly destroyed my submitted copy. I was in awe of some of these finely-honed story machines. However, recently I caught myself reading a feature (which I wrote) in a national newspaper on my phone while the beautiful, pristine paper version lay beside me with my coffee mug on it.

As an agency, we made moves and adapted our model several years ago, remaining PR-driven, but with a smooth system of information flow through social media and digital advertising. It’s a formula that works, as we have grown our retainer base steadily over the past few years while other agencies have struggled. Recently there have been some well-publicised examples of large agencies making drastic changes, as they are clearly now restructuring to try and achieve similar aims.

To put things into context: social media advertising expenditure is forecast to reach $55bn in 2019, overtaking advertising in printed newspapers ($50bn), according to March’s edition of Gulf Marketing Review. This equates to social advertising growing by 20% each year until 2019. Newspaper print ad spend is said to have peaked in 2007 (at $113bn) and will have fallen to 1985 levels by 2019. That is an incredibly serious prediction for printed titles.

Last year the Daily Mail had to issue a warning to investors after its newspaper reported a 29% fall in profits. We all know the behemoths that are the UK’s Independent and Independent on Sunday newspapers ceased print operations in March 2016. I have long maintained my belief most printed publications would die out in my lifetime after being replaced by digital versions. However, Gulf News (surprisingly) recently published the headline that an ‘expert’ believes the UAE will have no print by 2027. While this is a brave prediction, once again I hope the management of Gulf News read the piece on their site and ensure they don’t lose seasoned talent along the way.

The important thing to remember is: just because people aren’t consuming print at the same levels anymore does not mean the articles are not being read as much. On the contrary – having everything in one place means content is much more accessible for readers and globally searchable. Every piece of published content has the potential to be much more valuable to society, read more often and in turn worthy of more advertising spend. The last decade has been tough for printed titles and the vast number of brilliant people who work on them. Let’s hope the people at their helms are up to the task of transmogrifying their operations so there isn’t too much collateral damage, which will impact deeply upon those of us who love reading quality journalism.

Ian Hainey is MD at IHC (Integrated Holistic Communications), a PR, Social Media, Digital & Events agency headquartered in Dubai. Originally from the UK, Ian has lived and worked in the UAE for over a decade. ian@ih-c.com