Blog: What should you be demanding from a modern PR agency? 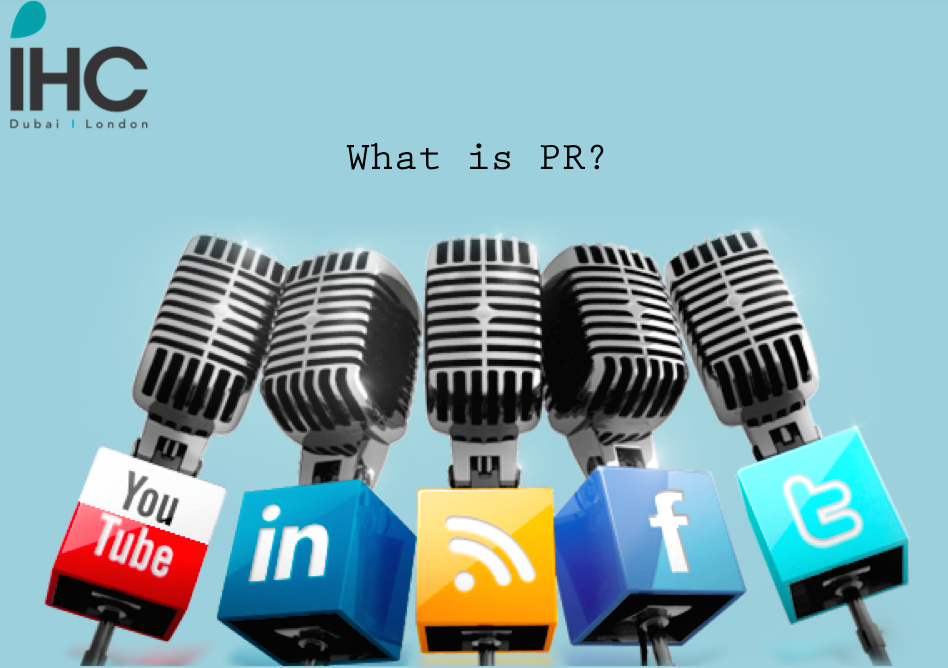 Do you really know what public relations is? I propose that, even if you think you have a good idea, you might be surprised just how much the profession has changed over recent years.

Having worked in the PR and communications industry for over 15 years, I wanted to give my personal take on the evolution of the industry throughout my career.

At the risk of sounding ancient, the first thing of any real note I performed in my first job after joining a PR agency in Scotland was convincing the office to send press releases and other media information by email instead of fax.

I felt I had authority on the subject, having joined the agency directly from training on Aberdeen’s daily newspaper newsdesk, hence understanding what information journalists wanted and how they preferred to receive it.

And this really was the main role of PR back in those bygone days. A PR agency would be largely comprised of ex-journalists of some sort, who developed great relationships with print and broadcast media and primarily used their skills to get their clients featured in the press or on radio and TV.

Generating editorialised content or a nice interview slot in the news was, and still is, a hugely powerful way to draw attention to your brand or company and deliver impactful messages to a huge audience.

Even 15 years ago the move towards digital media was heating up as quickly as the fax machine was cooling down and the email distribution lists for clients began to increase at a rate of an Excel tab per day.

Online sites for newspapers and magazines were becoming the norm (before social media even existed) and the monthly media coverage reports submitted to clients started to include links to digital coverage achieved on their behalf.

This digital coverage was initially (for some years) seen as a cop out by clients – “Yes you got us on the online version, but why couldn’t you make it onto print?” And to an extent it was. Only highly newsworthy, well-crafted and timed stories would draw the attention of the increasingly time-stretched print journalists. However, well-written press releases could be easily cut and pasted (sometimes tweaked) by online editors briefed to maximise news volume.

Things remained like this for years, until the rise of social networking, blogging and the popularity of receiving news through tablets and phones started to hugely increase the potential value of digital news and messages that could be re-tweeted and shared on Facebook.

How many among us only take their news through their newsfeed on Facebook and Twitter? A quick straw poll in the IHC office shows everyone receives most of their news through social networks, Sky News app, The National Online or The Mail Online. No one in our office reads a paper unless they are having a coffee or enjoying a leisurely breakfast at the weekend. And IHC is a communications agency!

Let me break up my waffling with a quick blast of recent research on the subject:

I found an excellent piece of research by Digital News Report 2014 on online news consumption across ten countries, where almost 20,000 people were polled on how they source their news.

The findings show the increasing use of smartphones and tablets for reading news, the rise of social media and news apps, and the burgeoning appetite for entertainment news online.

Across the ten surveyed countries, 39 percent of respondents were found to be using two or more digital devices every week for news, with the mobile phone the primary tool for 20 percent.

The survey adds that Facebook, YouTube, Twitter, Google+ and WhatsApp are by far the most important networks for news. Around half of Facebook (57%) and Twitter users (50%) say they find, share, or discuss news stories in a given week within the platforms. Reddit, the self-styled ‘front page of the internet’ has a relatively small but active community that is highly engaged with news stories (48%).

There are also large variations between countries as to the extent different networks are used for news. For instance, around 90 percent of Facebook users in Brazil and Italy use the network for news each week, compared with around half of those in the UK.

Twitter is popular in Spain, the UK, and Japan, but Google+ is far more extensively used in Germany, France, and Denmark. YouTube is used for news by 23 percent in France, but only by 8 percent in the UK, where there is very little professional news content distributed via YouTube.

Who would have thought this state of affairs would have transpired the day that cocky young upstart walked into the PR agency office on his first day at work and sneered at the fax machine. By the way, the new start was soon brought back down to earth when the Business Editor of the local newspaper quickly dubbed him ‘”tea boy,” but I digress…

I’ll come quickly to my point. If you employ the right PR agency to create your messaging and then work out clever ways to get those messages out to your target audience every month, then they should see a return on investment totalling multiples of the retainer fee in powerful coverage of a depth that can not be achieved through costly advertising.

Which blogs and influential social media sites will the agency target? How many posts and tweets should you expect to accompany your news release? Can the agency boost your news with Facebook ads, Online ads, or even Google Ads to link back to the story, which they will surely organise to have added to your website. How can we get these messages right to the people you are paying to target?

The last 15 years has not seen the PR industry shrink as some may suggest. In fact it has opened up a world of opportunity to deliver messages directly to more of your audience’s devices and laptops – if tackled strategically and holistically. It’s really an exciting time for progressive communications agencies to elevate your brand and deliver the right solution to meet your business goals, without breaking the bank.

IHC is an integrated communications agency, operating in Dubai and London, contact dubai@ih-c.com +971504661368 for a free consultation, or browse www.ih-c.com for more information.

If you enjoyed this blog, then please show your appreciation by Sharing – simply click the icons below:[/vc_column_text][/vc_column][/vc_row]